What is the “Halo Effect”?

When building 3D products made from flats it is often easiest to use an Opacity Map to create a cut-out, this is most often used when making trees and foliage. When the background color of a texture appears around the edge of a cut-out we call that the “Halo Effect”. Having a Halo around the edge of your model can make it look flat and “fake.” 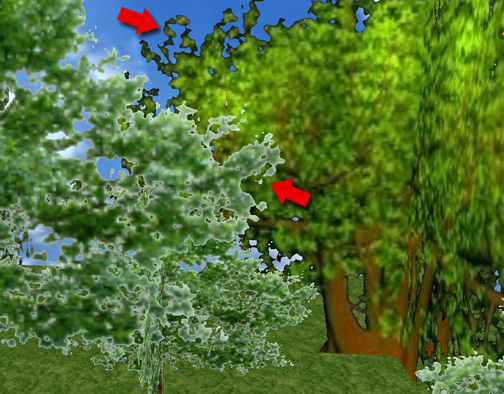 Halos can appear either light or dark, depending on the background color on your Defused texture map. This creates an edge that can make your object look like an outlined cartoon, and draw attention to just how flat it is. 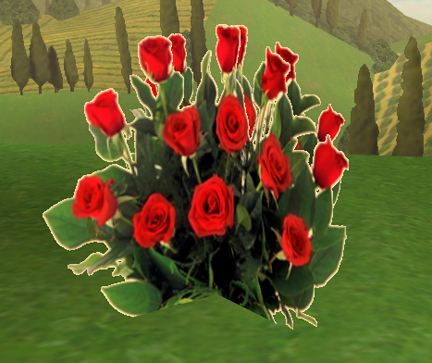 In the above example you can see a very clear outline around these flowers. This is usually caused when the “mask” in the Opacity Map is larger then the elements you are trying to cut out. 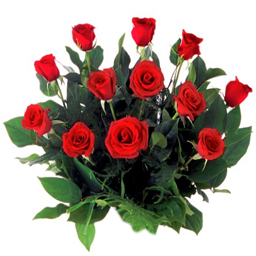 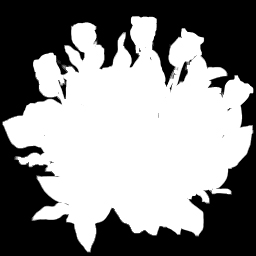 In this case the background is white which has the tendency of appearing around the edge of your Opacity Map cut-out. 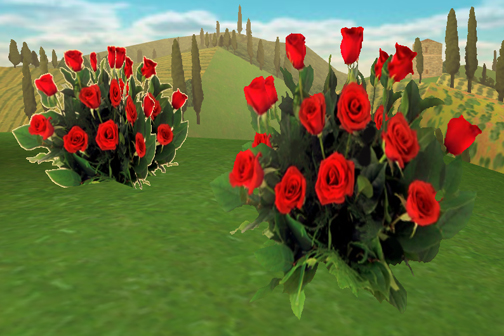 In the second example (in the foreground), I have used the same texture and cropped the Opacity Map, I have also extended the color out beyond the edges of the red flowers and green leaves. 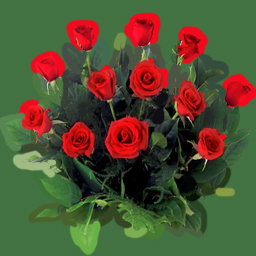 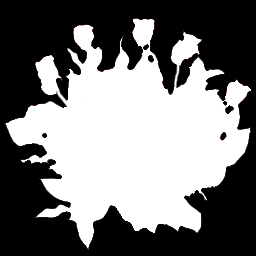 This little bit of extra effort can have a huge effect on the appearance of the finished model, and it can also hide the the fact that this is actually built with flat planes, something that is more obvious in the “halo” version of the texture. 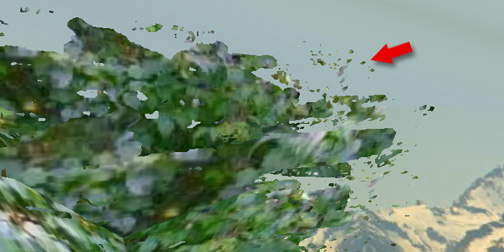 One thing to be watchful of when reducing the size of an opacity map is that you don’t accidentally disconnect some of the edge details, creating floating bits of the texture. This tends to draw attention to itself and can make your finished model look fake and amateurish.